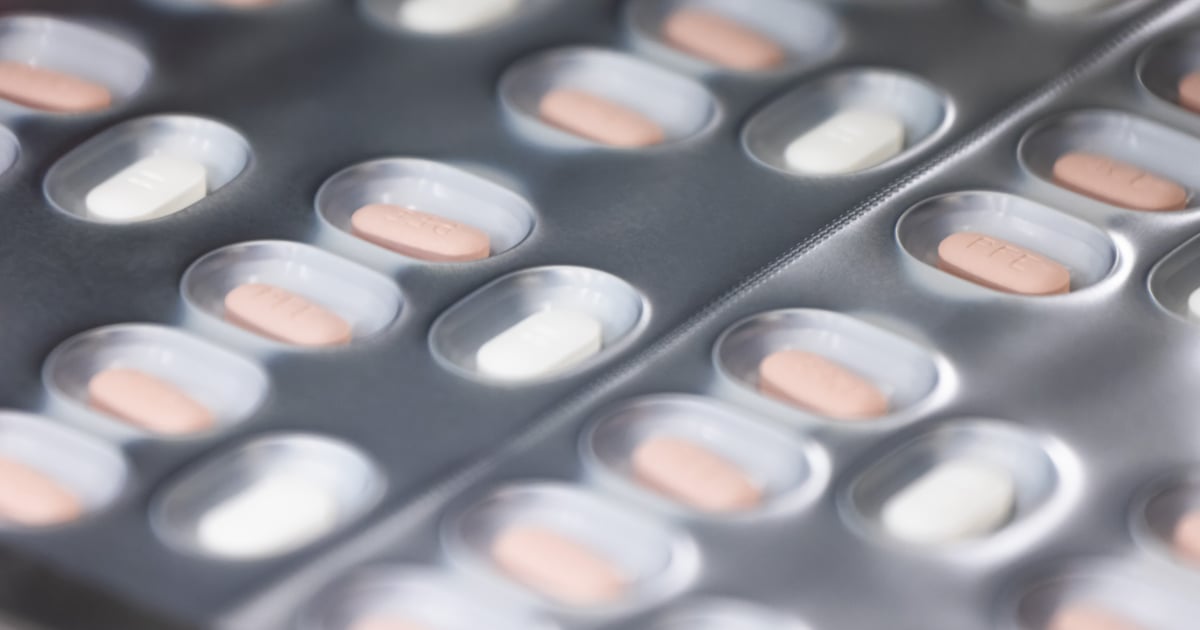 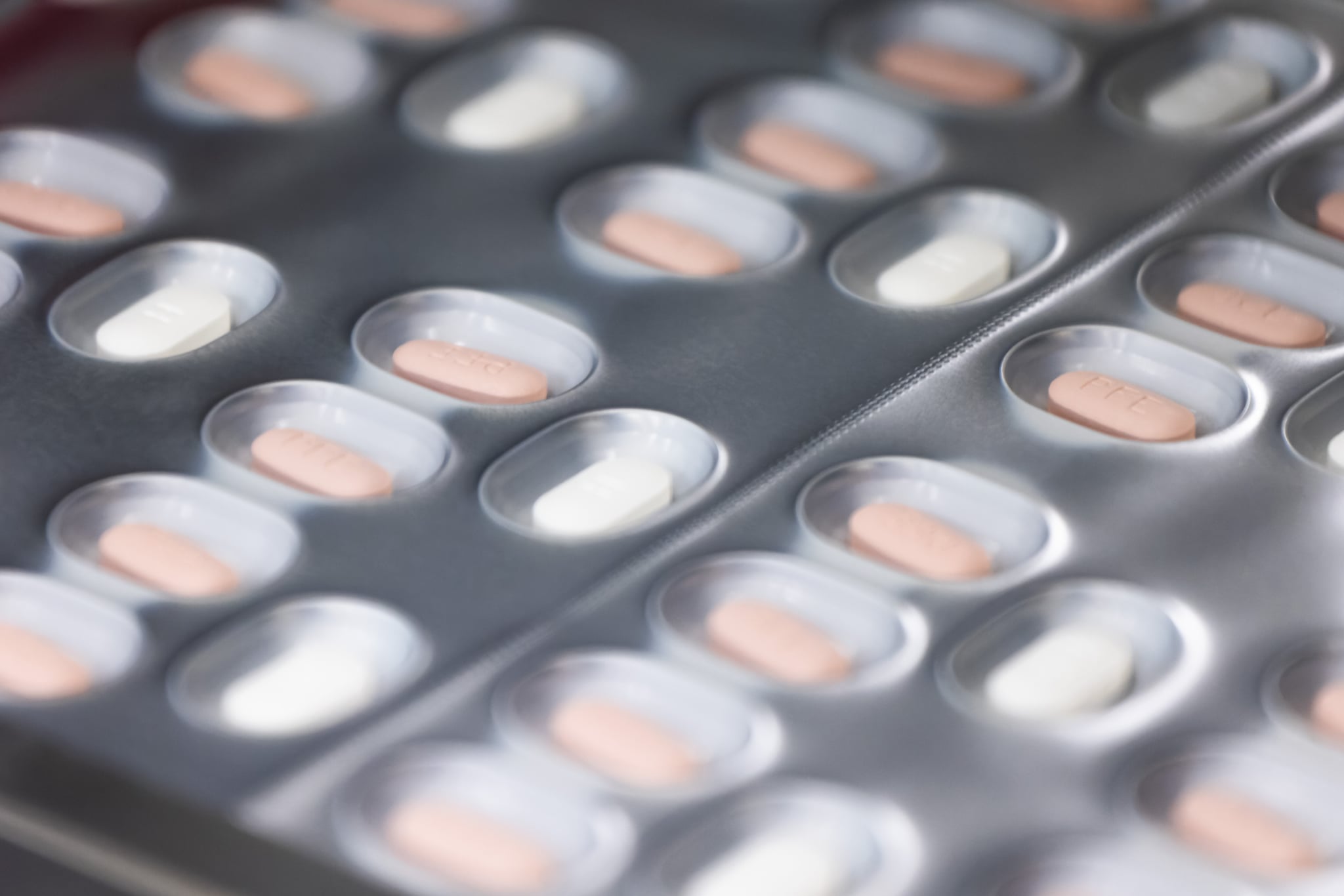 Ever since Tthe World Health Organization declared COVID-19 a pandemic in March 2020, researchers and scientists have worked tirelessly to develop vaccines and medication to treat the virus. Now, nearly two and a half years later, we have several different vaccine options and potential therapeutics — including a potential antiviral treatment that’s recently been getting increasing attention.

In December of last year, the FDA authorized Paxlovid (the brand name for the drugs nirmatrelvir and ritonavir) for emergency use treatment of “mild-to-moderate COVID-19” cases in anyone above the age of 12. In order to be prescribed Paxlovid, the FDA says someone should have “positive results of direct SARS-CoV-2” and also be at “high-risk for progression to severe COVID-19, including hospitalization or death.”

Despite the promising early research, some experts have been warning that the antiviral treatment can cause a “COVID-19 rebound” of symptoms, and significant side effects (including “Paxlovid mouth”). To clear up any confusion and to make sure you have all the information you need about Paxlovid, we spoke with Amesh Adalja, MD, a senior scholar at Johns Hopkins Center for Health Security.

Paxlovid is the brand name for an antiviral medication being used to help treat high-risk COVID-19 patients. The FDA has stated that although hospitalizations related to the virus have been down, “some high-risk patients are still getting sick enough to require hospital admission, and early treatment with Paxlovid and other available authorized or approved therapeutics could make a difference.”

How Does Paxlovid Work?

Dr. Adalja says the drug is a “protease inhibitor,” which means it interferes with the way the virus processes its proteins and ultimately blocks the activity of the key enzyme protease. “When this enzyme is blocked, the virus is not viable,” confirms Dr. Adalja. Most typically, Paxlovid is prescribed for five days, and it’s suggested to take a pill orally twice a day. It should be prescribed as soon after a COVID diagnosis as possible.

That being said, Paxlovid hasn’t been approved; it’s just been “authorized for emergency use.” The Pfizer website says Paxlovid is an “investigational medicine” because it is still being studied and “there is limited information about the safety and effectiveness of using PAXLOVID to treat people with mild-to-moderate COVID-19.” That alone isn’t a red flag — the Moderna and Pfizer COVID-19 vaccines were also being administered under an emergency use authorization before eventually being fully approved for certain populations by the FDA. But it’s still worth noting; the medication is still being researched.

Who Can Paxlovid Be Prescribed To?

It’s authorized for emergency use for people above the age of 12 weighing at least 40 pounds, says Dr. Adalja. Per the FDA, it is being used for the treatment of “mild-to-moderate COVID-19 cases” with “positive results of direct SARS-CoV-2 viral testing who are also at high risk for progression to severe COVID-19 including hospitalization or death.” You’re at high risk if you have a risk factor such as chronic kidney disease or chronic lung disease.

What Is the Paxlovid Rebound?

The treatment of Paxlovid has some mixed reviews from experts, mainly because of what’s being called the “Paxlovid rebound.” Dr. Adalja says the rebound refers to some individuals who, after taking a course of Paxlovid, “experience a recurrence of [COVID-19] symptoms and test positive.” According to CBS News, the rebound has been reported to occur two to eight days after taking the Paxlovid dosage. Despite the rebound effect, the CDC says the benefits of taking Paxlovid in the populations its emergency approval extends to outweigh the risks — especially because, per CBS News, Pfizer said it is currently seeing a rebound rate of only about 2 percent of patients. While Dr. Adalja confirms it is unclear what is behind this phenomenon, how common it is, and what its clinical significance could mean, this has made many people question Paxlovid’s effectiveness or safety. Ultimately, anyone considering taking the medication (or any prescription medication) should work closely with a trusted healthcare professional to determine whether it’s appropriate for them.

What Are Some Common Paxlovid Side Effects?

You may have heard of “Paxlovid Mouth” by now. This refers to the pill’s ability to impact your sense of taste. “Paxlovid can cause alteration in taste with individuals experiencing a metallic taste,” says Dr. Adalja. Other possible side effects listed by the FDA include diarrhea, high blood pressure, and muscle aches. It’s important to remember that Paxlovid is still being studied, so it’s possible that some side effects are not yet known.

For more information on Paxlovid, you can visit the CDC or FDA website.

Blindish Latina Founder Catarina Rivera Is Proving You Can Still Live Your Best Life Having a Disability
This 10-Minute Low-Impact HIIT Workout Proves You Don’t Need to Jump to Sweat Buckets
Inkbox Breaks Into Beauty With Nail Art + More Beauty News
Join One of Lizzo’s Dancers For a 30-Minute Hip-Hop Dance Cardio Class
Michael B. Jordan Proves He Still Has His Boxing Skills in Dramatic “SNL” Promo