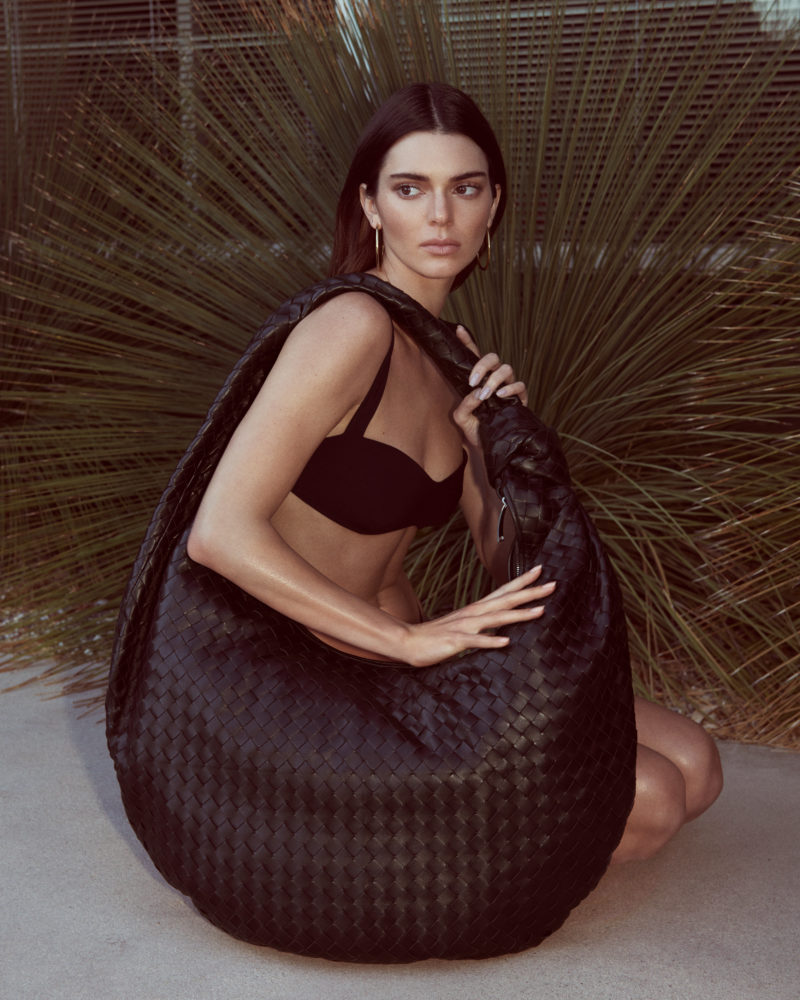 Kendall Jenner has yet another role to add to her ever-growing resume. On September 1, the supermodel was named creative director for luxury fashion e-retailer FWRD. The online brand, which is owned by parent company Revolve Group, said it will be using Jenner’s guidance to “deliver a next-level fashion experience for shoppers.”

Jenner is no stranger to a side project — along with being the world’s highest-paid model, she co-runs the Kendall + Kylie apparel line, is a collaborator with oral care brand Moon and even has her own tequila brand, called 818 — but what kind of responsibility would a role like this actually entail?

As creative director of FWRD, Jenner will be in charge of “the look and feel of the site,” according to a press release from the brand. It added that she will be responsible for the curation of brands sold on FWRD, along with monthly trend and style edits. She will also take on “marketing ideas, brand partnerships and brand activations.” That alone sounds like a full-time job.

For brands, the benefit of this kind of partnership is clear: with the formal involvement of a celebrity as a creative director, fans associate the brand with the star who reps it, thus driving up sales and increasing brand awareness. In exchange, celebs are often compensated with some sort of equity in the brand, as reported by Glossy.

But with their jam-packed schedules, how could celebs like Jenner and Aniston possibly fulfill all of the responsibilities that come with the executive-level appointment, on top of the many jobs they already have? Creative directors have the power to completely shift a brand’s image (think Karl Lagerfeld with Chanel or Phoebe Philo with Celine) and no doubt take on a huge amount of responsibility when accepting such gigs. So, are these vanity titles? Or is the celebrity creative director more of an occasional consultant than a full-time employee? That remains to be seen (although we do love the idea of Kenny making herself a morning Nespresso in the FWRD office kitchen).

“Kendall is the epitome of luxury fashion, and there isn’t a better fit for this position,” said Raissa Gerona, Chief Brand Officer of Revolve Group, in the release. “As leaders in the industry and innovators in marketing, we are always looking for fresh ideas, staying ahead of the curve, and being at the forefront of style trends. The world looks at Kendall to lead the industry, and we are beyond excited to have her vision for FWRD come to life.”

With her established SoCal aesthetic and high-fashion allure, Jenner fits in well with the ethos of the California-based brand. She also meets parent company Revolve’s influencer-focused standard — the brand famously takes social media influencers on highly documented trips as a part of their advertising.

“I grew up loving fashion and have been incredibly fortunate to work with some of the most brilliant people in this business,” said Jenner in the brand’s release. “As FWRD’s Creative Director, I am excited to help curate the site’s offering with emerging designers and brands.”

The model will start in her new position during New York Fashion Week, which begins September 8. With Jenner in this type of role, we wonder if the trend of celebrities as creative directors will continue to rise even more.

Hailey Bieber’s New Haircut Is Giving Margot Tenenbaum
Shania Twain Opens Up About the Voice Changes That Came With Lyme Disease
Is Schiaparelli Glorifying Trophy Hunting or Making Art?
Where Are All the Plus-Size Male Models?
Michael B. Jordan Proves He Still Has His Boxing Skills in Dramatic “SNL” Promo