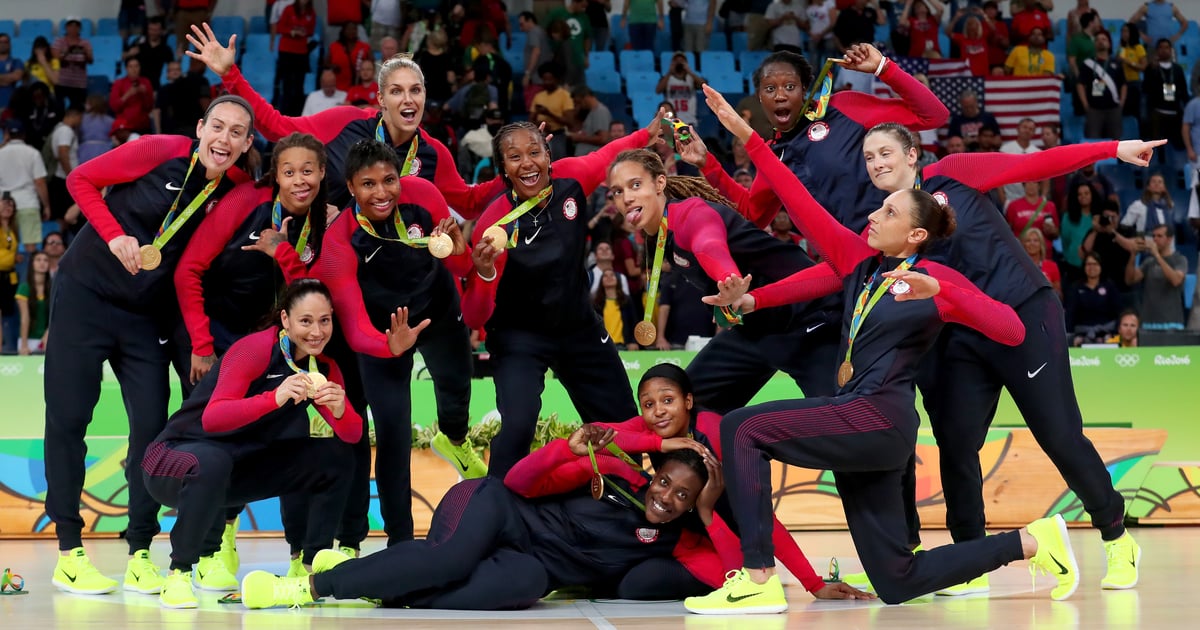 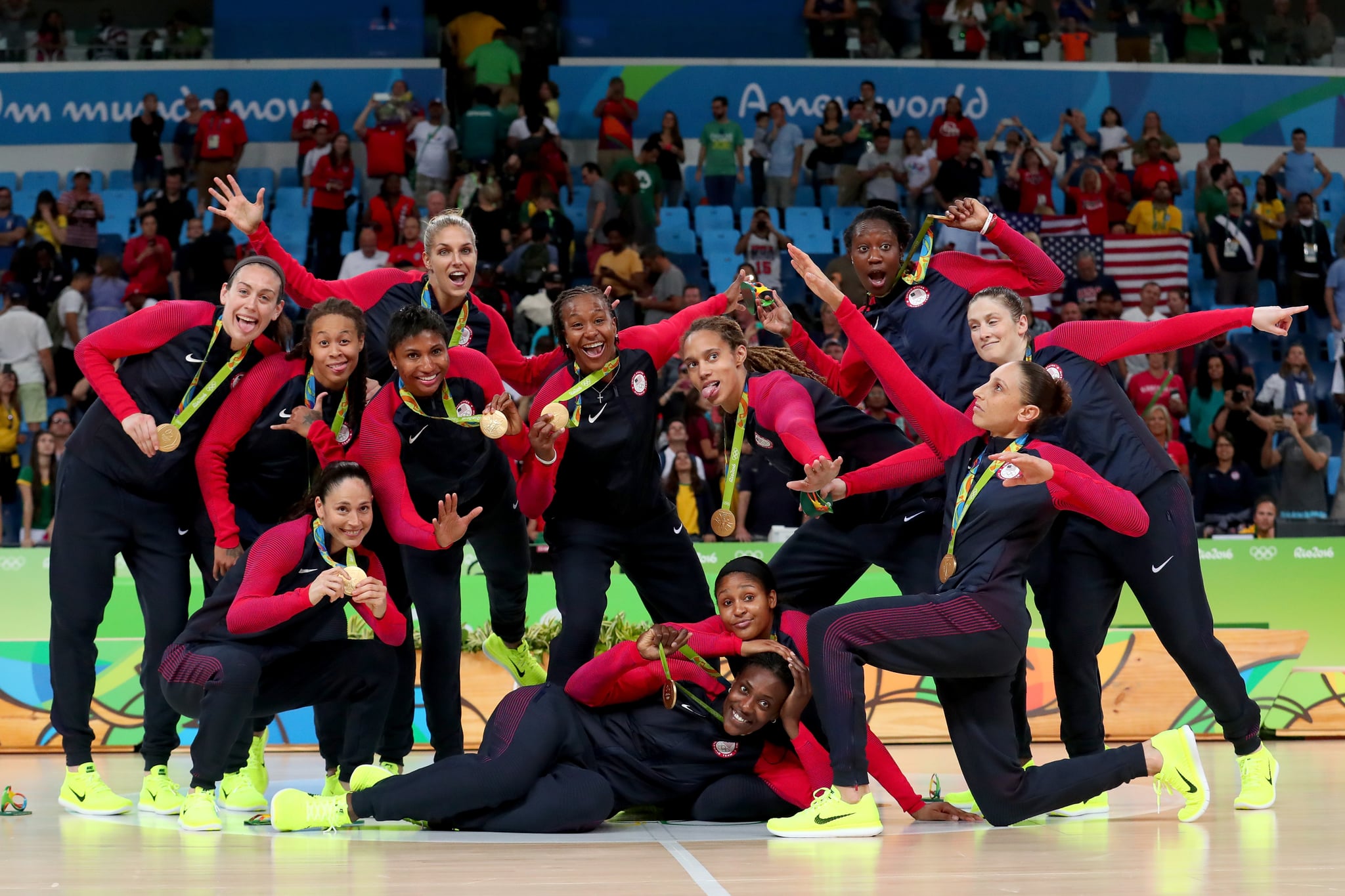 Women’s basketball has struggled for years to be taken as seriously as the men’s sport, and although there are many reasons that shouldn’t be the case, Team USA’s track record at the Olympics may be the most compelling argument yet. The US women’s basketball team has won more Olympic gold medals than any other nation, in a display of dominance that rivals that of the American men’s team.

Let’s break it down. Women’s basketball was first added to the Summer Olympics in 1976. This means that the 2021 Games in Tokyo will mark the 12th appearance of the sport. Of the 11 gold medals awarded so far, eight have gone to the American women, who have been undefeated on the Olympic stage since 1996. Only two other women’s teams have won gold at the Olympics: the Soviet Union and the 1992 “Unified Team,” comprising athletes from former Soviet countries.

For those crunching the numbers at home, this means that the US women’s basketball team has won Olympic gold at a rate of 73 percent. For comparison, the men’s team has taken home gold in 15 out of 19 Olympic tournaments (a rate of 79 percent) and has been undefeated since 2008.

Historically, basketball is one of the sports that American women have been most dominant in, along with soccer, gymnastics, and the much more recent addition of softball. With a win at the 2018 FIBA Women’s Basketball World Cup already under their belts, you can expect Team USA to work even harder to keep the winning streak alive this Summer in Tokyo.

This Super Bowl, I’m Rooting For Everybody Black
Now’s the Best Time to Buy Yourself Diamonds
Estée Lauder Launches New Long-Wear Lipsticks + More Beauty News
I’m Sorry, But the Peplum Is Back
This 15-Minute Cardio Workout Is Designed to Help You Run Faster