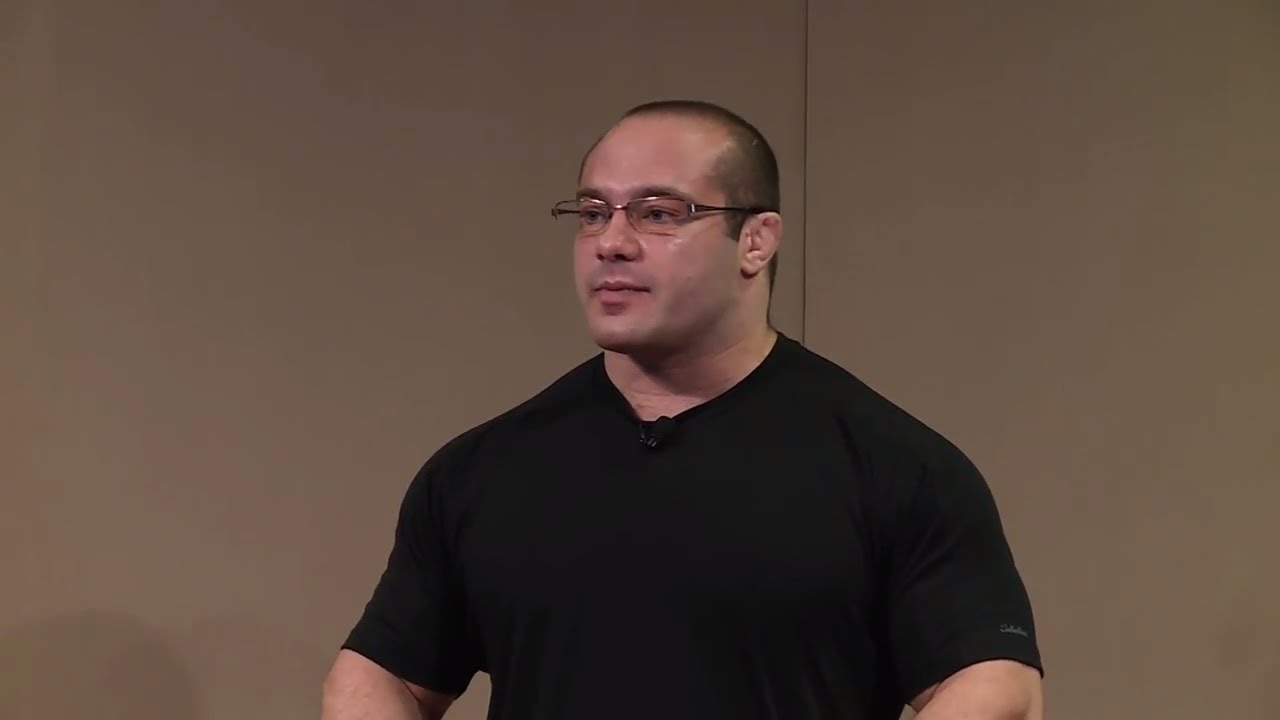 Ads by Amazon
Share on Facebook
Share on Twitter
Share on Pinterest
Share on LinkedIn
Share on Facebook
Share on Twitter
Share on Pinterest
Share on LinkedIn
When your health is a top priority, trying to make sense of all the information on nutrition can be quite confusing.In this talk, Dr. Mike Israetel summarizes the scientific findings on diet and health and lays out the simple rules of diet design that can be used by nearly everyone to get the most out of their health without the confusion and contradiction of typical diet advice. Dr. Mike Israetel holds a PhD in Sport Physiology and is currently the Head Science Consultant for Renaissance Periodiization. Mike was formerly a professor of Exercise and Sport Science in the School of Public Health at Temple University in Philadelphia, where he taught several courses, including Nutrition for Public Health, Advanced Sports Nutrition, and Exercise, Nutrition and Behavior. He has worked as a consultant on sports nutrition to the U.S. Olympic Training Site in Johnson City, TN and has been an invited speaker at numerous scientific and performance/health conferences, including nutritional seminars at the U.S. Olympic Training Center in Lake Placid, NY. A co-founder of Renaissance Periodization, Mike has coached numerous athletes and busy professionals in both diet and weight training. Originally from Moscow, Russia, Mike is a competitive bodybuilder and Brazilian JiuJitsu grappler. This talk was given at a TEDx event using the TED conference format but independently organized by a local community. Learn more at https://www.ted.com/tedx
Share on Facebook
Share on Twitter
Share on Pinterest
Share on LinkedIn

Taylor Lautner and His Wife Open Up About the Mental Toll of Being Targeted by Paparazzi
Jane Fonda Reflects on Her Past Eating Disorder: “It’s a Very Lonely Thing”
This One Technique Is Key to Getting Stronger, Trainers Say
Louis Vuitton’s New Watch Is Out of This World + More Fashion News
Jordan Chiles’s New ’90s Hip-Hop Floor Routine Is an Absolute Party