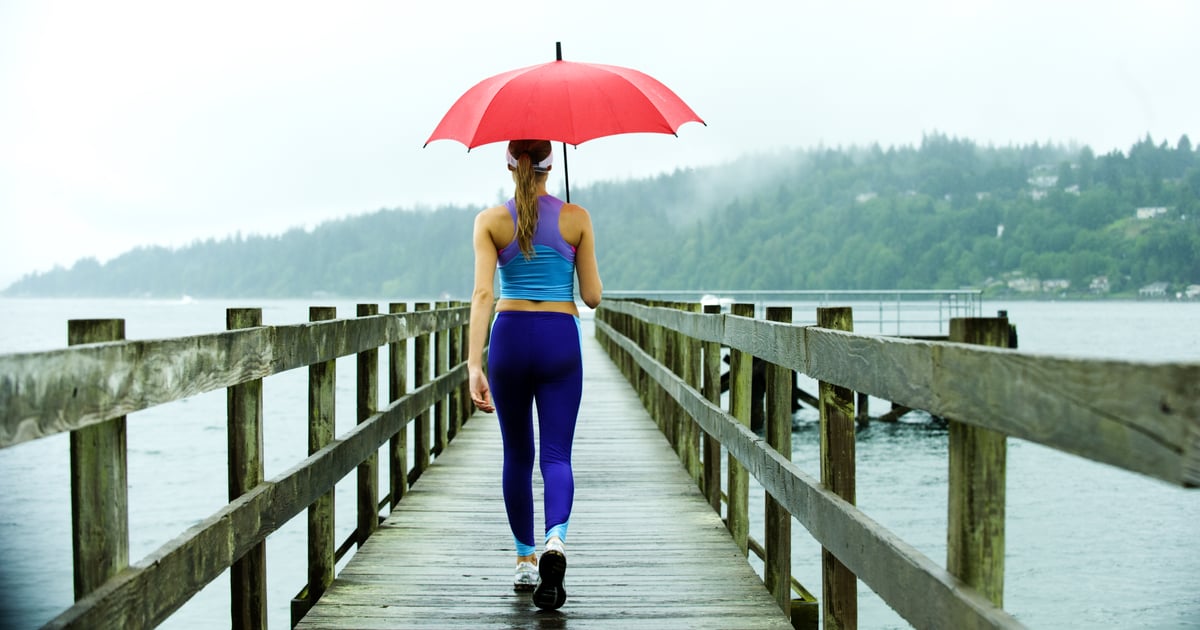 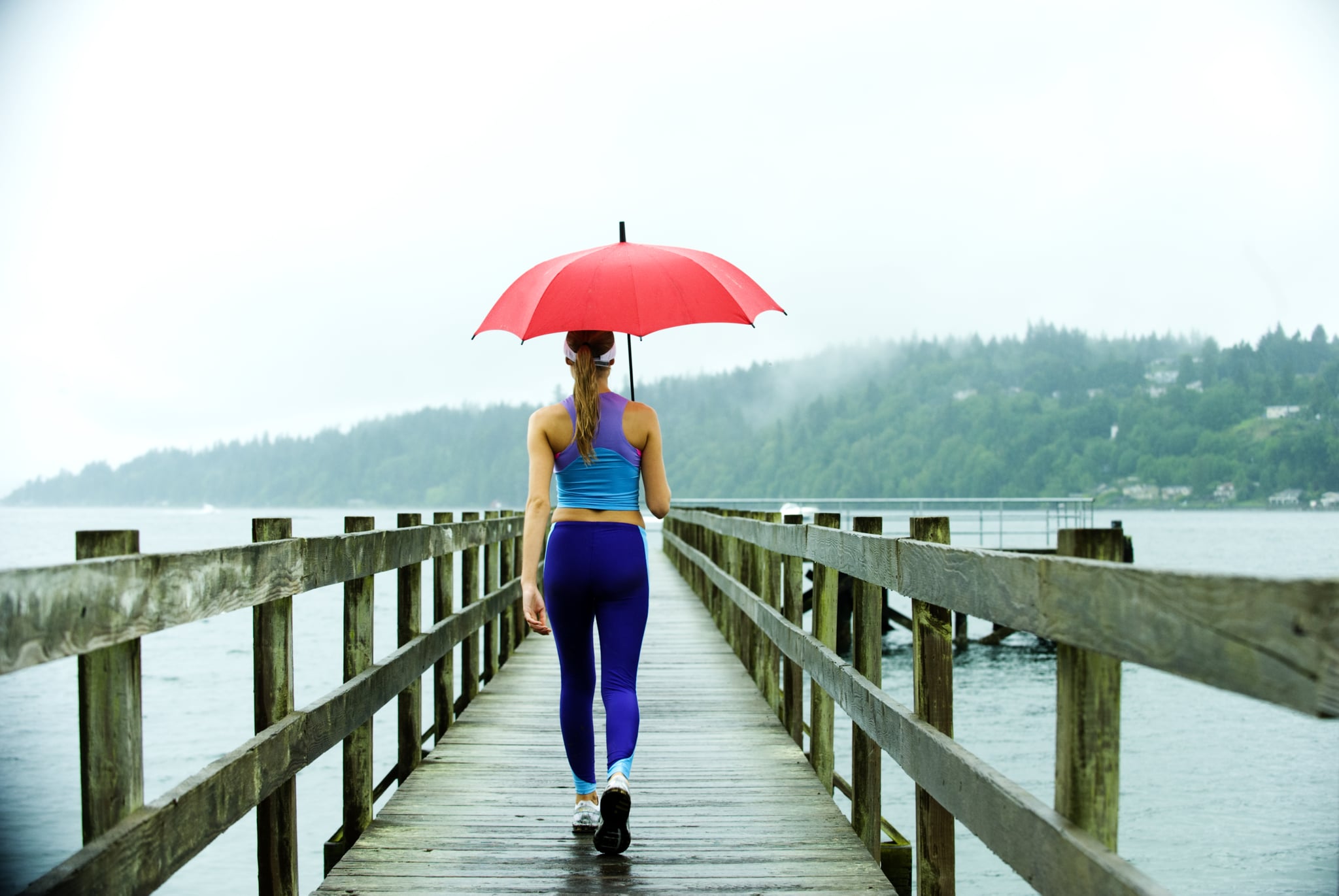 There are many things to love about spring and summer, but the fact that it’s prime allergy season is definitely not one of them. To make matters worse, these warmer months of 2021 have been particularly brutal due to higher pollen counts that are the result of climate change. In addition to heightened summer temperatures, the climate emergency has led to above-average rainfall — and if you’ve noticed that your allergies seem particularly bad on rainy days, you’re not alone.

Rain itself doesn’t make allergies worse, but the ways a shower or storm affects the environment can cause you to feel an uptick in your symptoms. Sanjeev Jain, MD, PhD, a board-certified allergist and immunologist at Columbia Allergy, explained that most allergy symptoms are caused by breathing in microscopic amounts of pollens and other environmental allergens that cover outdoor surfaces or float in the air. Rain can actually help wash out this pollen, resulting in a temporary decrease in pollen counts in the weather-affected area. “When there is less pollen to inhale, symptoms are less likely to occur,” Dr. Jain told POPSUGAR.

However, the relief is often short-lived. “Although allergy sufferers may notice an improvement in symptoms while it is actively raining, as the rain starts to dry up they may notice a worsening of allergy symptoms,” Dr. Jain said. “The pollen that was washed out of the air can now be found on the ground and can start circulating in the air again once dried.” Furthermore, plants and flowers begin to bloom after receiving a watering from the rain. This — combined with any wind — can cause allergy symptoms to flare up and be even worse than the symptoms you experienced before.

Tania Elliott, MD, an allergist at NYU Langone Health in New York City and spokesperson for the The American College of Allergy, Asthma and Immunology, agreed. “Many people think rain washes pollen away, but for grass pollen and outdoor mold, in particular, thunderstorms can actually aggravate the ground and cause the pollen or spores to become airborne and make allergies worse,” Dr. Elliott said.

How Can I Ease My Allergy Symptoms on a Rainy Day?

“Don’t forget to take your allergy meds on a regular basis,” Dr. Elliott said, noting that nasal steroid sprays take at least five days to kick in, so they need to be taken for the entirety of allergy season in order to be effective. “On high pollen count days and when there is a storm, have a non-drowsy, as-needed antihistamine handy.”

If your allergy symptoms seem to get worse after it’s rained, Dr. Jain recommends being proactive about treatment in order to avoid experiencing a flare. “You can start taking a daily non-sedating antihistamine such as Zyrtec or Claritin during the rainy season. You can also begin using nasal sprays or your inhaler as needed or at the onset of any mild symptoms,” Dr. Jain said. “Saline nasal sprays are an effective way to reduce irritation or drying out of the nasal mucosa. Intranasal steroids, like Flonase, are also a great controller option to reduce swelling, congestion, postnasal drip, and nasal drainage caused by inhalation of environmental allergens.”

If you know what you’re allergic to, Dr. Jain suggests reducing exposure to known allergies as much as possible. If you don’t, it’s important make an appointment with an allergist so you can get tested and find out the best way to manage your symptoms.

The Most Jaw-Dropping Looks From the 2023 Grammy Awards
Does TikTok’s “Lucky-Girl Syndrome” Actually Work?
Machine Gun Kelly’s Grammys Red Carpet Interview Turned Into a Vulnerable Therapy Session
This 15-Minute Cardio Workout Is Designed to Help You Run Faster
All Your Day Needs Is This 10-Minute Latin-Inspired Dance Workout