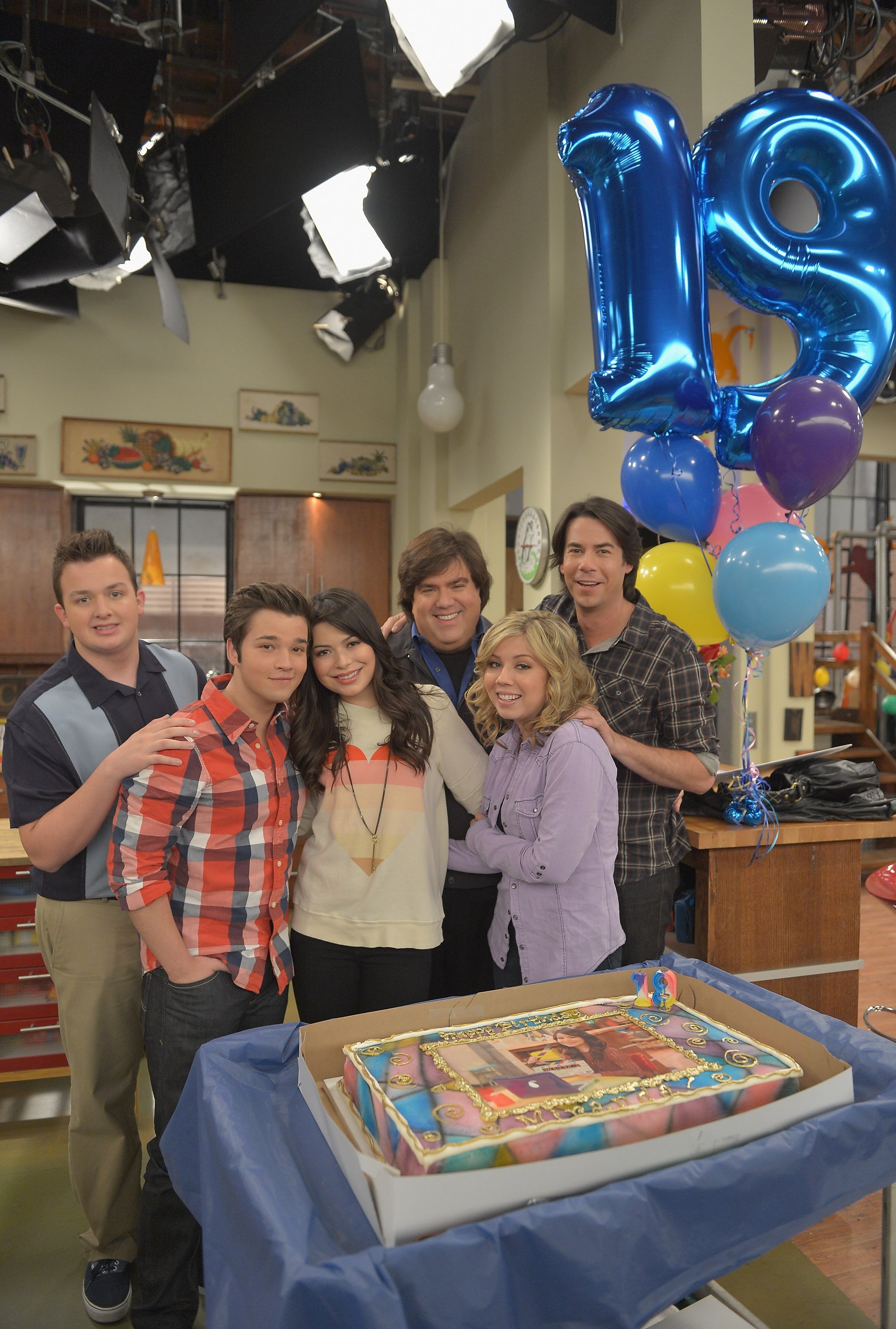 For most of my childhood, I wanted to be just like the actors I saw on TV. But in her new memoir, former child star Jennette McCurdy describes fame as a nightmare.

Growing up, I wanted nothing more than to be famous. Much to my chagrin, I had no idea how to make that happen. But it didn’t stop me from fantasizing about walking red carpets, winning prestigious awards and living in Hollywood. So I prepared for a future in showbiz.

I spent years in dance class. I attended theatre camp and joined my school’s improv team. I even kept a notebook of hand-written songs, all in hopes of one day being discovered. I was never the best at any of these things, but doing them made fame feel a little more attainable. After all, there were plenty of kids out there living their dream as celebrities. Or so I thought.

In her new memoir, I’m Glad My Mom Died, Jennette McCurdy, who starred in Nickelodeon’s iCarly from 2007 to 2012, writes about her own experience in the limelight. And her story contains enough darkness to shatter the illusions of any fame-aspiring tween.

The mid to late 2000s were the golden age of child stars. During this era, I spent Saturday mornings wishfully watching Miley Cyrus in Hannah Montana, Selena Gomez in Wizards of Waverly Place and Demi Lovato in Sonny with a Chance. But my favourite on-screen entertainment came from the goofy dynamic between Miranda Cosgrove and McCurdy in iCarly.

In the show, McCurdy played Sam Puckett, the rough-around-the-edges best friend to Cosgrove’s Carly Shay. With her tomboy style, short temper and penchant for slapstick comedy, McCurdy became a fan favourite. But behind the scenes, she was an anxious teen in the throws of a debilitating eating disorder brought on by her mother.

McCurdy writes that her mom, Debra, forced her into the entertainment industry at age six and abused her throughout her career. While I enjoyed sleepovers and trips to the mall, McCurdy was encouraged to skip meals and allegedly tolerate predatory advances from the show’s creator, Dan Schneider (whose production company, Schneider’s Bakery, was behind the most popular teen programming at the time with credits like Zoey 101, Drake & Josh and Victorious). My childhood was full of tenderness and love, allowing me to spend time naively dreaming about landing my own TV show. But McCurdy’s was serious and demanding.

Even still, children’s networks like Nickelodeon and Disney amped up the aspiration of young fame by making their stars ubiquitous. Crossover episodes showed fan-favourite characters entering each other’s worlds. Actors got together to compete in the Disney Channel Games competitions. Many young stars even parlayed their on-screen careers into music gigs — including Jennette McCurdy, who had a brief stint as a country singer. My favourite child stars were everywhere I looked, always smiling and having fun.

The reality was much darker. Child stars were often controlled by exploitative adults, be it managers, showrunners or parents. In her book, McCurdy notes that any time she spoke up about not wanting to act, her mother would dismiss her or break down crying. This type of manipulation taught McCurdy to ignore her gut feelings from a young age.

The entertainment industry breeds a competitive culture that views child stars as “finished” by the time they reach young adulthood. McCurdy describes feeling stuck in this system. “I feel that all I’ve ever been and all I ever will be is an actor. A has-been actor, because who’s gonna wanna hire me when I’ve spent almost 10 years on Nickelodeon?” she recalls thinking.

These problems aren’t new. Child stars have been around for ages, and they’re not going anywhere. In the age of the influencer, “family vlogging” channels show parents using their children to build online followings. And with no clear-cut labour laws or industry restrictions, this type of “kidfluencing” is murkier than traditional stardom. Luckily, public awareness surrounding the exploitation of child entertainers is growing. With each harrowing first-hand account, the curtain is pulled back on the wholesome child star image. And it begs the question: should children ever be famous? McCurdy thinks not.

After years in therapy, she’s one of many former child stars forging a new path for herself. Cyrus, Gomez and Lovato have all spoken about their turbulent mental health journeys since growing up in the public eye. Today, it’s inspiring to see them thriving in adulthood. But such success stories are in spite of fame at a young age, not because of it.

As a tween, I lived in blissful ignorance of the realities of child stardom. But these realities still follow Jennette McCurdy. “I’m cemented in people’s minds as the person I was when I was a kid. A person I feel like I’ve far outgrown. But the world won’t let me outgrow it,” she writes.

I cringe a little when thinking back to my fame-seeking antics. But I wouldn’t trade my childhood for anything, because it led me to where I am now. And at the end of the day, everyone should have the chance to grow out of the person they were as a kid, even your favourite TV character.

Does TikTok’s “Lucky-Girl Syndrome” Actually Work?
This 15-Minute Cardio Workout Is Designed to Help You Run Faster
We’re in the Age of Experimental Eyebrows
A Dangerous Fungal Infection Is Spreading Across the US. How Concerned Should We Be?
After My Mom Got Shot, It Took Years For Me to Understand That I Was a Survivor, Too