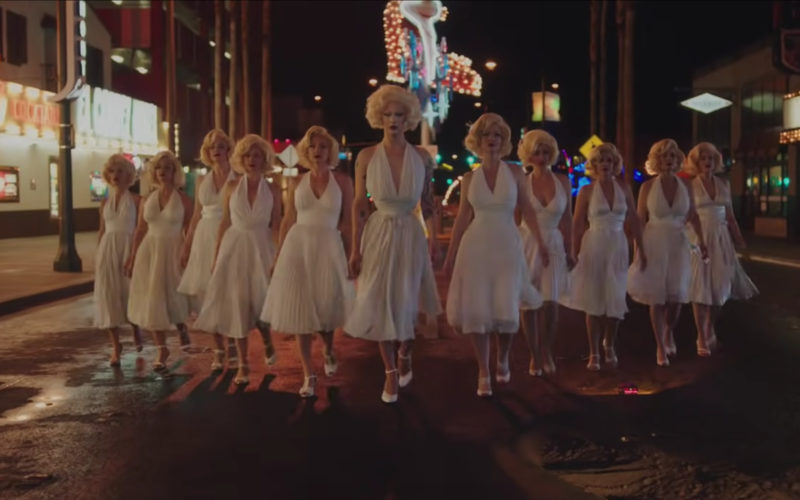 RuPaul’s Drag Race alum are pushing the boundaries of fashion.

It’s no surprise to see the queens of RuPaul’s Drag Race step off the main stage and sashay into the world of high fashion — after all, the art of drag can be informed by the runways of Paris, London and Milan (and vice versa).

The VH1 reality series, which first aired in 2009, has become a pop culture phenomenon in recent years, thrusting drag into the mainstream and prompting designers such as Prada, Moschino and Coach to tap stars of the show (and it’s Canadian and UK spinoffs) for ad campaigns and catwalks. Just this past week, season 13 winner Symone and season seven contestant Miss Fame were in attendance at Paris Fashion Week, taking in the Spring/Summer 2022 collections.

In challenging the norms and embracing over-the-top aesthetics, drag queens consistently push the boundaries of fashion, influencing designers and paving a glamorous path forward for the next generation. It’s only fitting, then, to mark LGBT2Q+ History Month, a time to reflect on the history of lesbian, gay, bisexual, transgender and Two-Spirit people, and the changing seasons, with a look back at some the best fall fashion campaigns and runway moments featuring the queens of RuPaul’s Drag Race.

Symone — the self-proclaimed “Ebony Enchantress” — was also tapped to star in Baja East’s fall 2021 collection lookbook alongside season 13 contestant Gottmilk, the first out trans man to compete on Drag Race. The Los Angeles-based luxury brand channeled the ‘90s and vintage Versace ads for the campaign, which saw the queens don lamé gowns and trenches, a cascade floor length top and velvet flare pants.

British drag queens Bimini Bon-Boulash, runner-up on the second season of RuPaul’s Drag Race UK, and season two contestant A’Whora walked the runway at London Fashion Week for unisex label Art School’s Autumn/Winter 2021 collection. “So honoured to be part of this cast,” Bimini, who sported a leather jacket and slashed satin skirt, wrote in an Instagram caption. “It’s out of this world beautiful. Art school are pushing the boundaries in fashion and it’s so wonderful to see. Diversity, sustainability and hot as f*ck clothes!!”

Why Are We So Obsessed with Disney Princesses?
Free 7-day Course: Begin Embodied
Are Adam Levine and Tristan Thompson Proof that Pisces Men Are Cheaters?
Sheela Awe Will Make You Want to Dance in 1 TikTok or Less
Meet the Peloton Row, the Fitness Giant’s New $3K Rowing Machine