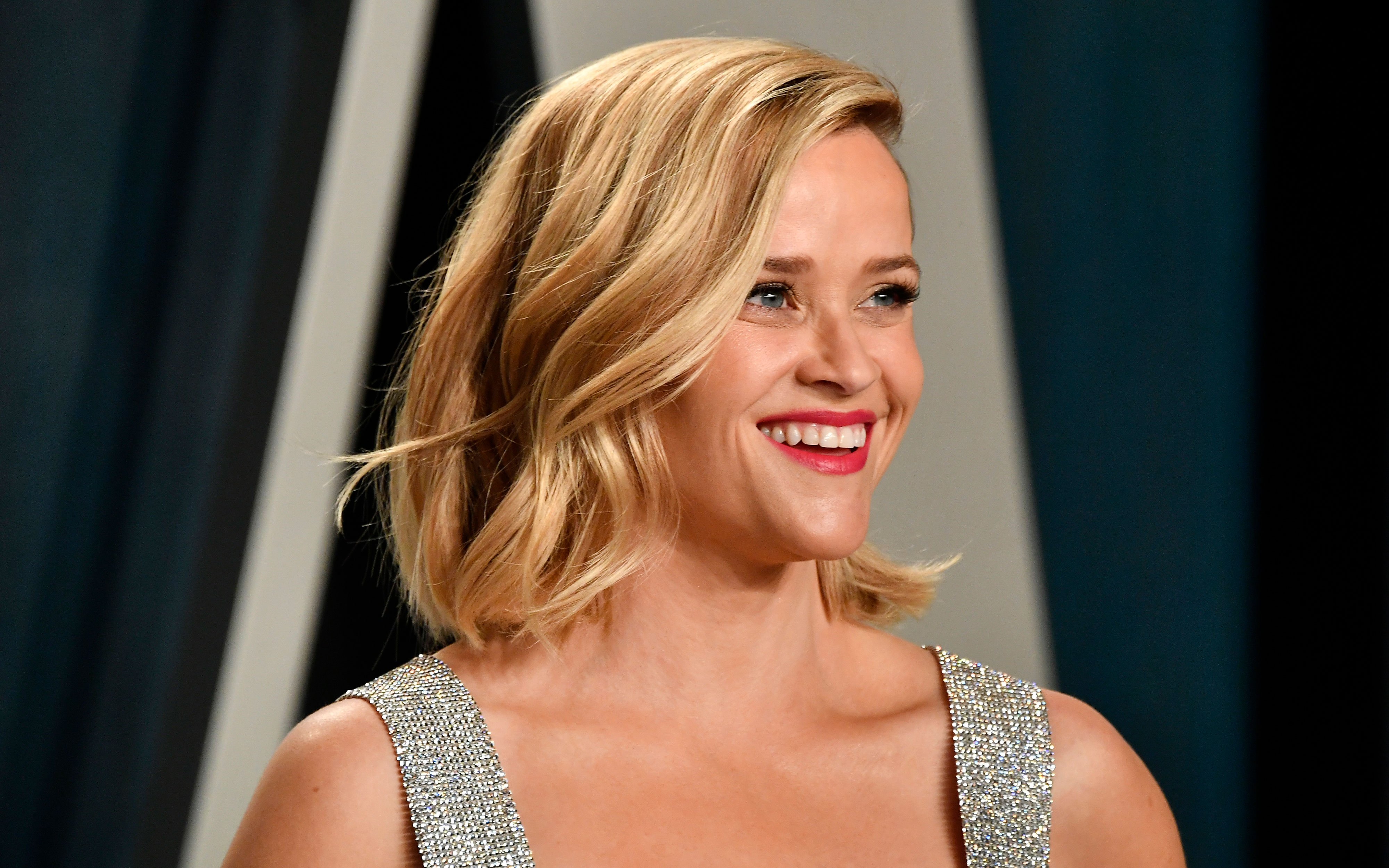 The actress and producer sold the majority stake of her production company Hello Sunshine.

Reese Witherspoon’s net worth just reached an estimated $400 million USD, as reported by Forbes, thanks to her decision to sell her media company Hello Sunshine.

Known for her iconic roles in films like Legally Blonde and Wild, Witherspoon has been committed to uplifting stories told by and for women in Hollywood through the production company she founded in 2016 with the goal of telling nuanced, women-driven stories. With an estimated value of $900 million, Hello Sunshine has now been sold to a newly formed company backed by private equity firm Blackstone Group and run by former Disney executives Kevin Mayer and Tom Staggs.

“I started @HelloSunshine to change the way all women are seen in media. Over the past few years, we have watched our mission thrive through books, TV, film and social platforms,” Reese Witherspoon wrote in an Instagram post announcing the news on August 2. She added that the decision will allow the media company “to tell even more entertaining, impactful and illuminating stories about women’s lives globally.”

Since its inception, Hello Sunshine has been behind a variety of hit projects, such as HBO’s Big Little Lies, Apple TV’s The Morning Show, and the limited drama series Little Fires Everywhere, among others. Plus, the production company has several buzzy new projects in the works, like the Netflix series From Scratch, Apple TV Plus’s The Last Thing He Told Me, Legally Blonde 3 and a film adaptation of the novel Where the Crawdads Sing. The brand also has a book club, Reese’s Book Club x Hello Sunshine, where Witherspoon introduces a new book every month on Instagram, with the goal of highlighting different women’s stories.

Witherspoon is not the only actress who has found success outside of her own on-screen roles. Plenty of celebs have launched long-lasting lucrative business ventures. Take Jessica Alba’s sustainable skincare line Honest Beauty that has seen a resurgence of recent success, or child stars Mary-Kate and Ashley Olsen who have solidified their place in the fashion world as founders of luxury clothing brand The Row.

Despite the sale of Hello Sunshine, Witherspoon will remain on the board, continuing to oversee day-to-day operations alongside CEO Sarah Harden. With Hello Sunshine’s new ownership, we’re excited to see what other impactful stories are backed with the signature Reese Witherspoon stamp of approval.

How to Tame Sweaty Hair After Exercising and Go Straight Out
How Fashion Broke, and Then Repaired, My Relationship with Lunar New Year
FDA Proposes a Plan For an Annual COVID Shot — What to Know
Camila Mendes Candidly Addresses Past Eating Disorder: “Really F*cks With Your Process”
Kristin Chenoweth Celebrates the Joys of Authentic Healing in “I’m No Philosopher, But I Got Thoughts”