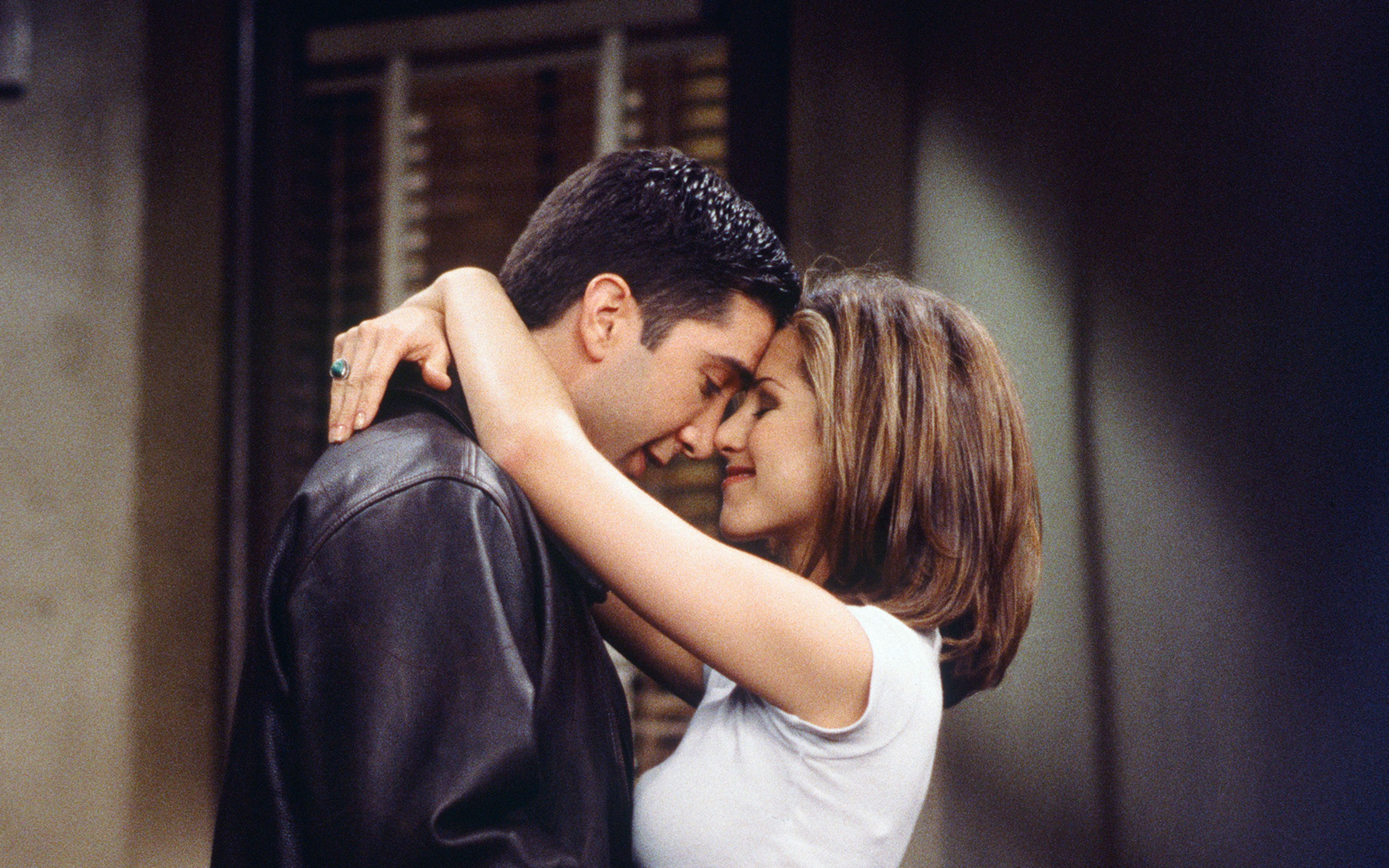 On August 10, the internet went into a full-on frenzy when Closer magazine reported that former Friends co-stars Jennifer Aniston and David Schwimmer are dating. The tabloid reported that the two have been getting closer since the sitcom’s reunion back in May, adding that they have been bonding over intimate dinners, vineyard strolls, and deep conversations. Could it be?! Are David Schwimmer and Jennifer Aniston together in real life after all these years?

Naturally, Friends fans were swept off their feet with this unexpected hit of nostalgia. After all, Ross (played by Schwimmer) and Rachel (played by Aniston) were the fan-favourite, on-again-off-again couple of the 10-season comedy series that aired in the ’90s and early 2000s. Fans fell for them even more after their appearances on the Friends reunion in May, when both actors revealed they had feelings for each other while filming the show. At the time, Schwimmer reflected on their mutual feelings, saying, “it was like two ships passing because one of us was always in a relationship.” They never dated IRL, so they “channelled all of [their] adoration and love for each other into Ross and Rachel,” said Aniston. And all these years later, they’re finally both single at the same time! *Cue rom-com music*

A Friends cast reunion and the real-life coupling of a beloved on-screen item — all in the span of four months — sounded almost too good to be true. And as it turns out, it likely was. Schwimmer denied the romance rumours via a representative on August 11, telling TheIndependent they hold “no truth.” Way to crush our dreams, Ross.

Even though the Aniston-Schwimmer dating rumour has been effectively debunked, a case study could be done on the way the internet ran with this news. Amid grim climate reports and ongoing COVID-19 anxiety, existential dread is real. And while celebrities don’t owe us a relationship, it’s quite obvious that the alleged real-life pairing of one of our favourite on-screen duos was a happy distraction from the chaos in the world. In light of the rumour, one user wrote, “I think this is the one chance we have as a planet for world peace.” Clearly, we’re all a little fragile right now.

We’ll simply have to live out our early aughts celeb couple nostalgia through Jennifer Lopez and Ben Affleck, who are are still very much an item. They understood the assignment!