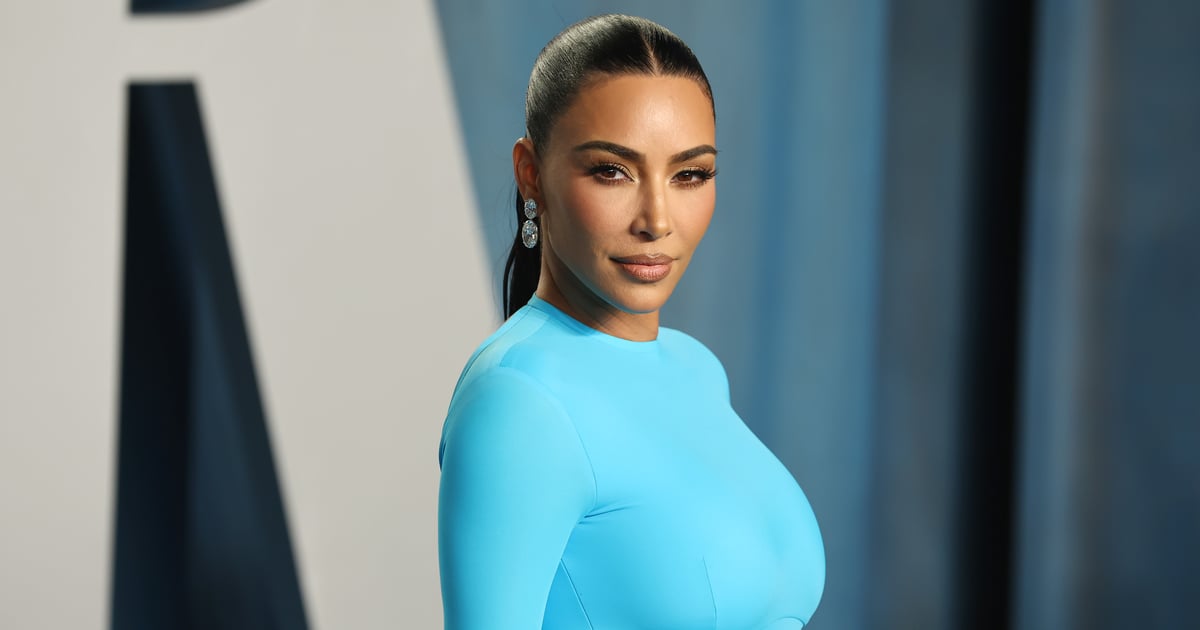 Did a training run with @aplusk talked about our “why.” He’s raising funds for his nonprofit, @thorn as he trains for NYC Marathon. Support here https://t.co/NkP1PFJ62i pic.twitter.com/vlc4tKBua4

Ashton Kutcher is preparing for the New York City Marathon, and he’s making sure he’s got some celebrity companions to train with. On Sept. 6, Kutcher released a video from his training session with none other than Kim Kardashian. They’re joined by beloved Peloton trainer Robin Arzón for the latest edition of Kutcher’s “Our Future Selves” series. Kardashian shared a clip from the 30-minute episode, which is available on the Peloton app or Tread, and although she’s not a runner, she definitely could’ve fooled us. “You are literally running a 7-minute mile pace. What is happening right now?” Kutcher asks in the clip.

With her long hair down and not a drip of sweat in sight, Kardashian says that running “is what’s missing” in her workouts. “It’s been inspiring and a little bit life-changing on how I’m going to move forward with my routine,” she added. Kardashian often shares clips from strength training workouts with her trainer Melissa Alcantara on Instagram, and we’ve seen her and her sisters lifting weights on “The Kardashians.” Integrating some running into her routine might be the ideal way to balance all that strength with some healthy cardio.

Ahead of the episode’s release, Arzón shared a clip on her Instagram and preached her love for Kardashian and her hustle. “I’ve said this many times but to reiterate — motivation is BS. Once you discover and lean into your WHY aka what drives your hustle, that’s when your confidence and desire to show up and do the hard work daily, becomes so much easier,” she wrote. “It’s true, I LOVE KIM K! If you’re like her and don’t consider yourself a runner, this episode is for you. She absolutely crushes it and flips the script on that story she’s been telling herself. If you’re willing to show up and put in the work, you can do anything.”

Kutcher has teamed up with Peloton to train for his first-ever marathon and host the “Our Future Selves” series. Throughout the 16 episodes, Kutcher is joined by Peloton instructors like Becs Gentry, Emma Lovewell, and Alex Toussaint, and special guests like Natalie Portman, Chris Paul, and Allyson Felix, for a guided run and a conversation about what motivates them. Kutcher is training for the marathon, but he’s also fundraising for his nonprofit, Thorn. “Running this marathon is all about raising funds and awareness for my nonprofit, Thorn,” Kutcher said in a press release. “Protecting kids from sexual abuse is something I’ve been working on for a decade and much like a marathon we will only reach our goal through dedication, endurance, and discipline.”

25 of the Best Gifts For Peloton-Lovers
How Grace Gaustad Honours Their Inner Child
Fat People Have Sex Too, So Why Is It So Hard to Find Contraception That Works?
I Test Drove Samsung’s New Flip Phone and Fell in Love
3 Canada-Based South-Asian Beauty Brands on Harnessing the Power of Ayurveda