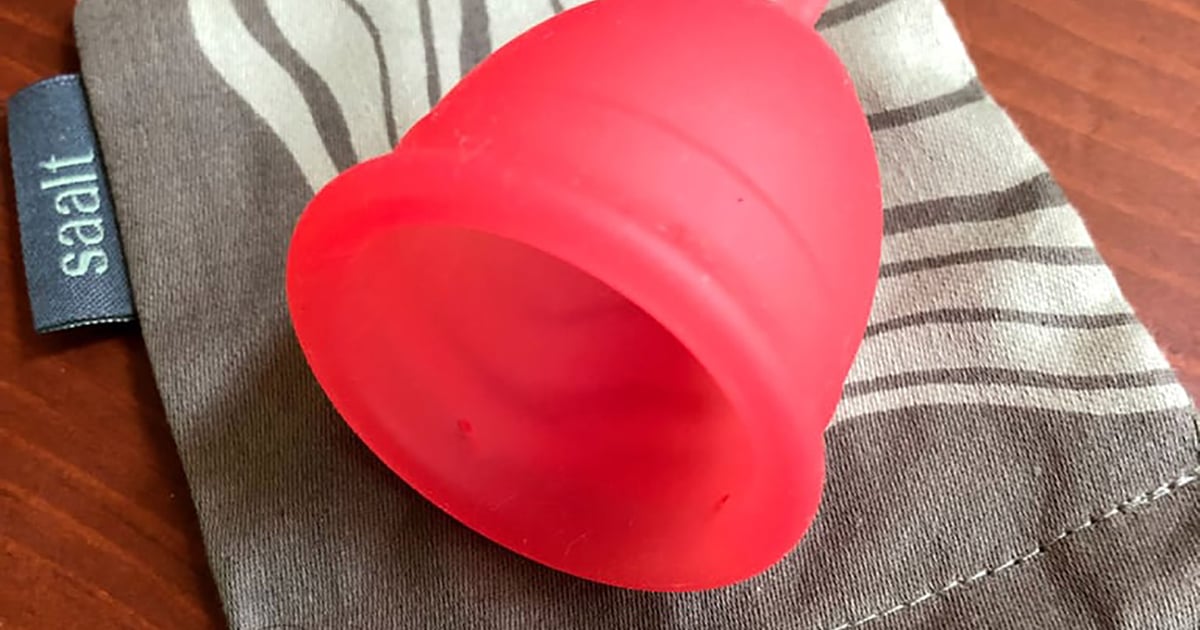 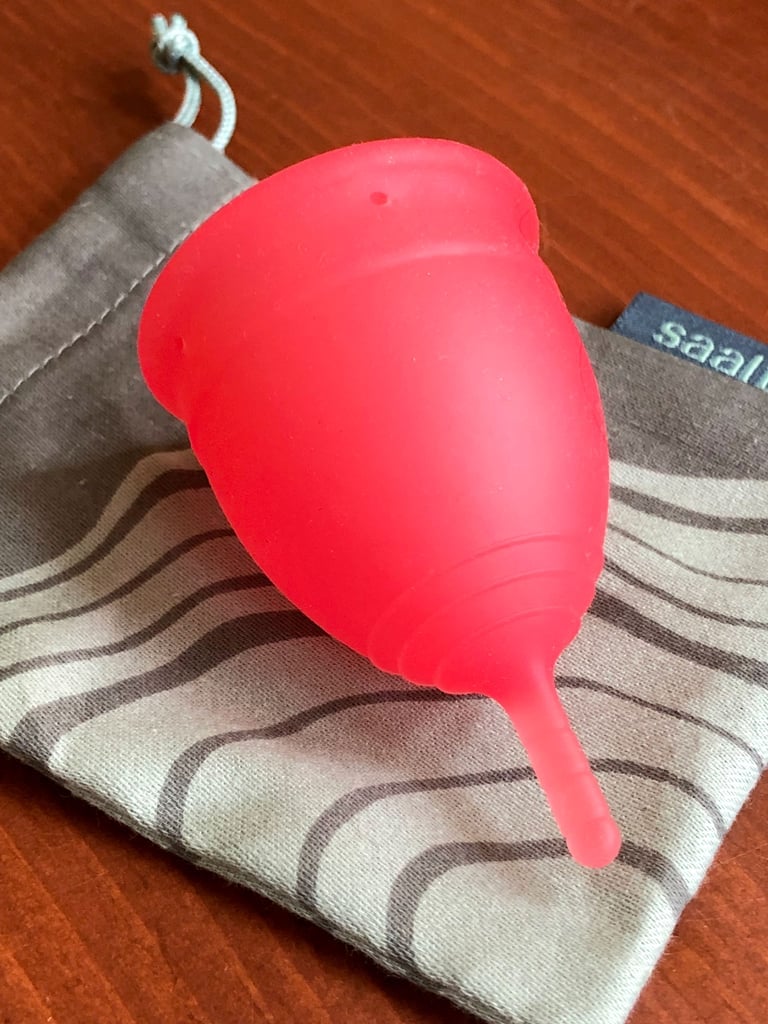 One of the benefits of using a menstrual cup or disc is that you can insert it and not think about it all day. But that can also be a bad thing, because you can forget to take it out. I’ve definitely left it in for an extra hour or two, but during my last period, I did the unthinkable and left my menstrual cup in for an entire weekend!

I thought I took it out Friday night before bed, which was the last day of my period, so I didn’t even think about it. Then on Sunday, when I went to sterilize it so it’d be ready for next month, a wave of shock and disbelief rushed over me — it was still inside of me! I’ve never removed my cup so fast in my life. Two-day-old period blood smells so foul (I had no idea!), and I thought for sure I had some sort of infection. I was so scared and couldn’t call my gyno until Monday morning when the office was open. She reassured me that everything was going to be OK, but here’s what you need to know if this happens to you.

How Many Hours Is It Safe to Wear a Menstrual Cup or Disc For?

First of all, we need to know how long it’s OK to wear a menstrual cup or disc for. “The general recommendation is that you can leave a menstrual cup in for eight to 12 hours,” gynecologist and obstetrician Amy Roskin, MD, JD, and chief medical officer at The Pill Club, told POPSUGAR. If there’s any leakage, or if you’re experiencing a heavy flow, you should definitely take it out sooner to clean it, she suggested.

What Should I Do If I Accidentally Leave My Menstrual Cup in For a Few Extra Hours?

Just take out the menstrual cup and clean it thoroughly, Dr. Roskin said. She added that “the risk of infection or toxic shock is small because menstrual cups are generally made of silicone or rubber and aren’t absorbent like tampons.” That doesn’t give you the green light to leave it in 15 or more hours on purpose, though. Set a reminder on your phone to take it out at the end of the day.

What Should I Do If I Accidentally Leave My Menstrual Cup in For a Few Extra Days?

The risks of infection or toxic shock are usually low with a menstrual cup, Dr. Roskin said. However, there is an increased risk for other infections if you leave it in for too long. If you forget to remove yours on time, check in with your healthcare provider. Also be on the lookout for pain, fever, and/or bad-smelling vaginal discharge.

How Should I Clean My Menstrual Cup?

It’s really important to clean all of your reusable products thoroughly, according to the product instructions, and to dry them completely to reduce bacterial growth, Dr. Roskin said. If you don’t clean them effectively, this can lead to irritation and, in some cases, infection. Most manufacturers recommend sterilizing a menstrual cup between cycles, usually by boiling it.

Should I Throw Out a Menstrual Cup That Has Been Left in Too Long?

If the menstrual cup is a reusable one made from silicone or latex, you should be able to clean and sterilize it instead of throwing it out, Dr. Roskin said. If you’re at all concerned or the foul odor doesn’t go away after sterilizing it in boiling water, it’s better to be safe and buy a new one.

Camila Mendes Candidly Addresses Past Eating Disorder: “Really F*cks With Your Process”
How to Tame Sweaty Hair After Exercising and Go Straight Out
Kristin Chenoweth Celebrates the Joys of Authentic Healing in “I’m No Philosopher, But I Got Thoughts”
The K-Beauty Spatula is TikTok’s Fave for a Flawless Foundation Application
The Most Iconic Oscars Looks Ever, As Chosen By FASHION Editors