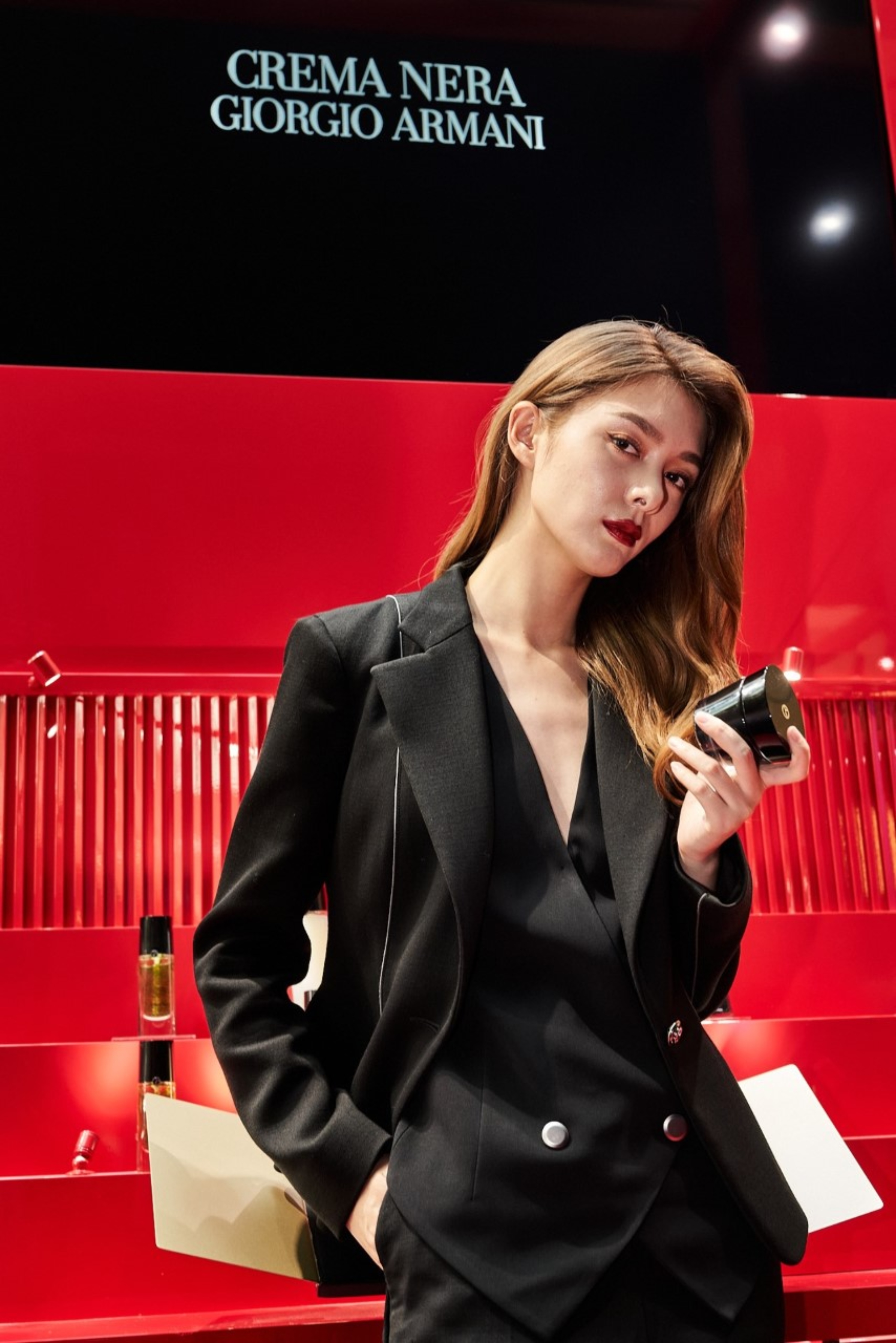 The Toronto International Film Festival is nearly here, and for such an exciting, monumental time in the city, Armani Beauty is celebrating with a pop-up shop running from September 7 to October 11. And it makes sense, considering Giorgio Armani’s close ties to the film industry.

At Armani Cinema, expect to see live entertainment, complementary facials and stylized portraits. Plus, prepare to learn the secrets to some of the most glamourous red carpet makeup looks. This is the brand’s first ever pop-up shop in Canada, and will be situated in Yorkdale Shopping Centre’s Holt Renfrew. FYI, the first 100 people to wait in line at 10 am on September 10 will receive a complimentary lipstick!

Emma Watson is the face of Prada’s new Paradoxe fragrance

What do you call a brand’s muse who is also the campaign short-film director? Emma Watson, of course. The award-winning actor and UN Women Goodwill ambassador is stepping into both of those roles with Prada for the first time ever, but in the most fitting way.

“Emma Watson possesses an empowered elegance and a mindful, engaged spirit, determined for positive evolution – the perfect embodiment of Prada’s new feminine fragrance,” remarks Yann Andrea, Prada Beauty international general manager, in a press release. “Her sprawling body of work, from acting to activism, is beyond inspirational, each a signifier of her authenticity and ability to inspire emotion and speak to a young, engaged generation who demand authenticity.” The fragrance speaks to that, as well. The dynamic scent of Prada Paradoxe celebrates the multi-dimensionality of a woman, an ever-evolving person who is never the same, yet always genuine to herself.

Could Alessandro Michele Go to Chanel? This Gucci Collector Thinks So
These Beauty Gift Sets Make the Ultimate Last-Minute Holiday Gift
This Indoor Smart Garden Became a Part of My Self-Care Practice
All the New Products FASHION Editors Were Obsessed with This Year
Embrace Cozy Season with These Home and Style Upgrades