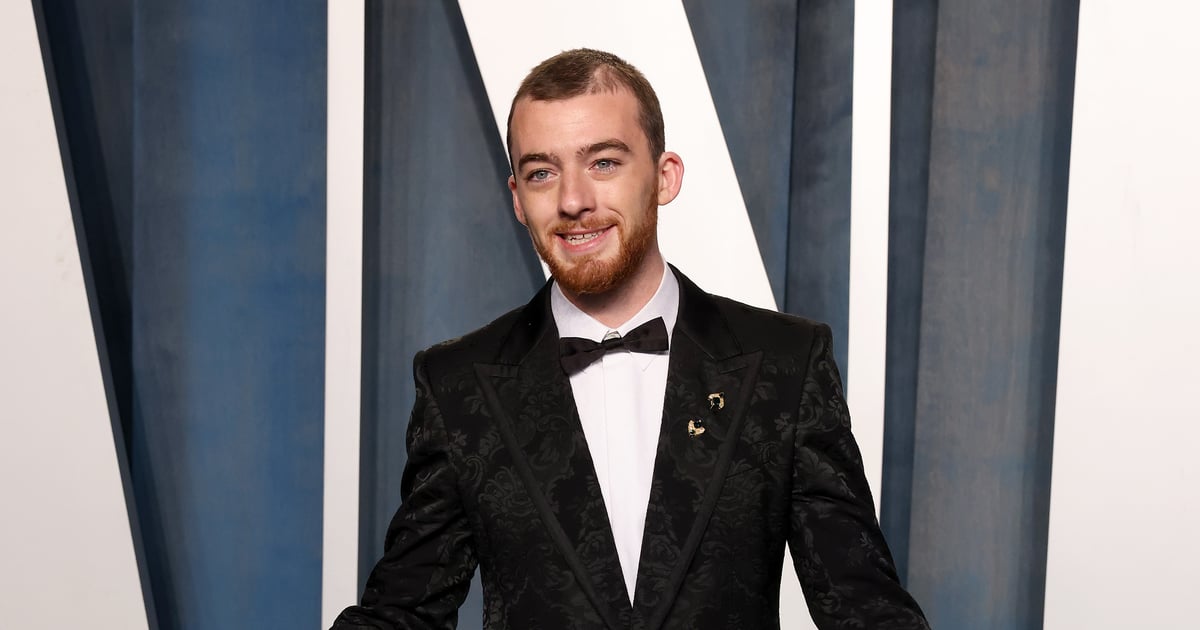 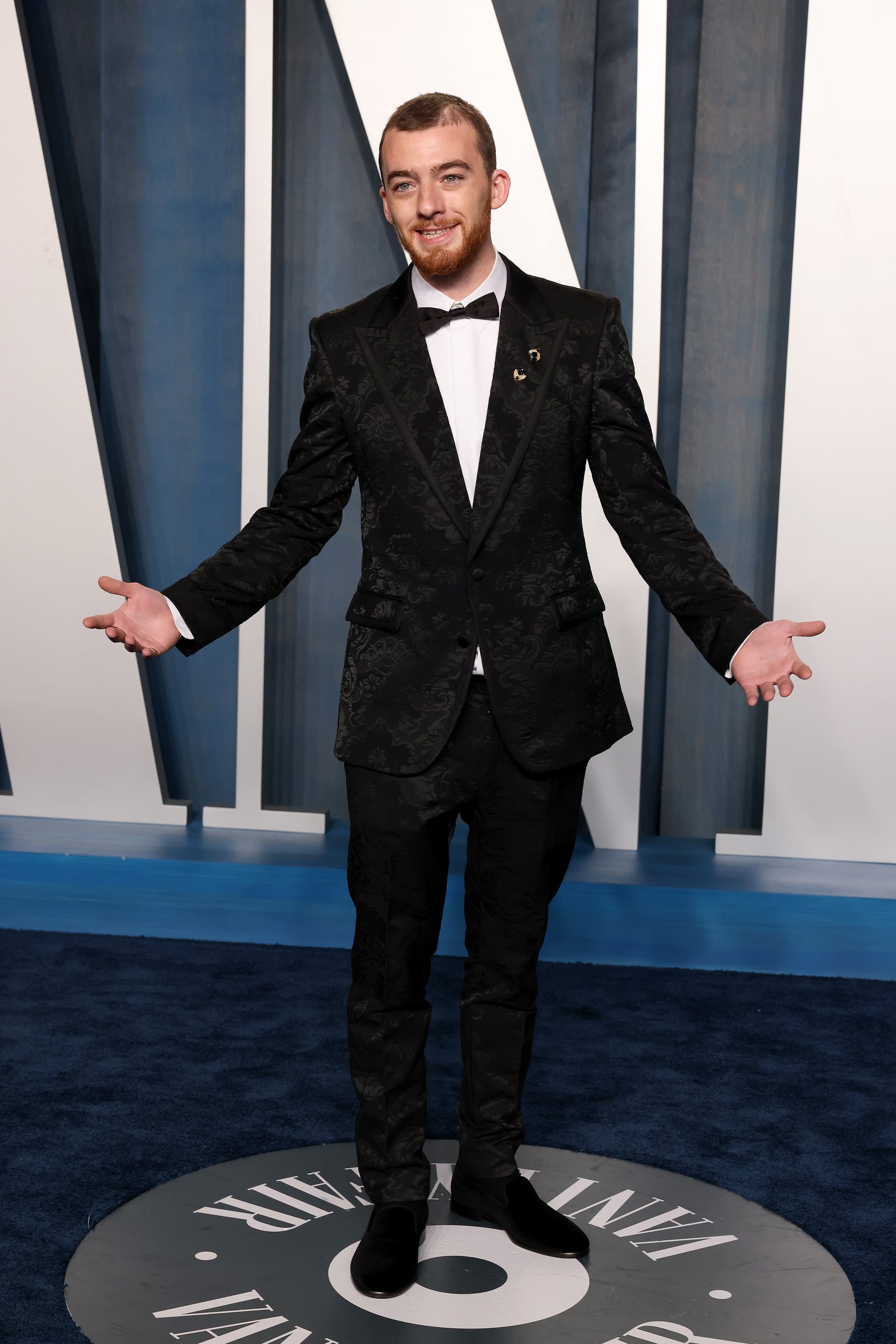 While Angus Cloud brings a lot of his own self to his acting, he’s not exactly the same person as his lovable “Euphoria” character, Fez. But there are plenty of striking similarities, and both he and Fez have definitely been through a lot, as Cloud described in a recent interview with Variety. “I broke my skull on Friday the 13th,” he said, finally clearing up the mystery surrounding the curved scar on the left side of his scalp. The legitimacy of this injury has been debated by fans of the show since Cloud’s debut, but he confirms that it is, in fact, real — and the events leading up to it were nearly fatal.

One night in 2013, as he walked through his hometown in downtown Oakland, CA, the actor accidentally fell into a construction pit at least 10 feet deep — and he didn’t wake up until 12 hours later. “I was trapped,” he told Variety. Astonishingly, Cloud managed to out of the pit himself despite being seriously injured, including having broken his fingers, because “they wasn’t gonna find me down there,” he said in his interview. “I found myself. Or God found me, whatever you want to call it.”

“I found myself. Or God found me, whatever you want to call it.”

The story gets more jaw-dropping from there. After hauling himself out of the construction pit, Cloud took a bus back home to his mom’s house (and not a hospital — classic teen move). “She thought I was on drugs, ’cause my pupils was hella dilated. I was trying to tell her what happened, but I could only start a sentence — I couldn’t finish it. So I was like, ‘I’m just gonna go sleep in my bed,'” he said.

Luckily, his mother stopped him, giving Cloud some water and quickly realizing the urgency of the situation when he started vomiting blood. Cloud’s mom brought him to a hospital, where doctors cut open and repaired his fractured skull with screws and a plate.

He spent the next five days in the ICU “loaded off morphine” and then bounced between a few other nonintensive care units before he was officially discharged. “The brain is so fragile,” he said. But looking back on the experience now, he feels lucky that things didn’t turn out worse. “It was damn near like nothing really happened. I’m so blessed to just have minor brain damage. You know, it’s so minor it ain’t even really worth speaking about,” Cloud said.

Suddenly, The White Lotus Stars Are Everywhere
MCM Teams Up With Singer Tate McRae + Other Fashion News
I Tried Wearing Tights As Pants
This Collaboration Made Me Rediscover My Love of Skiing
How to Tame Sweaty Hair After Exercising and Go Straight Out