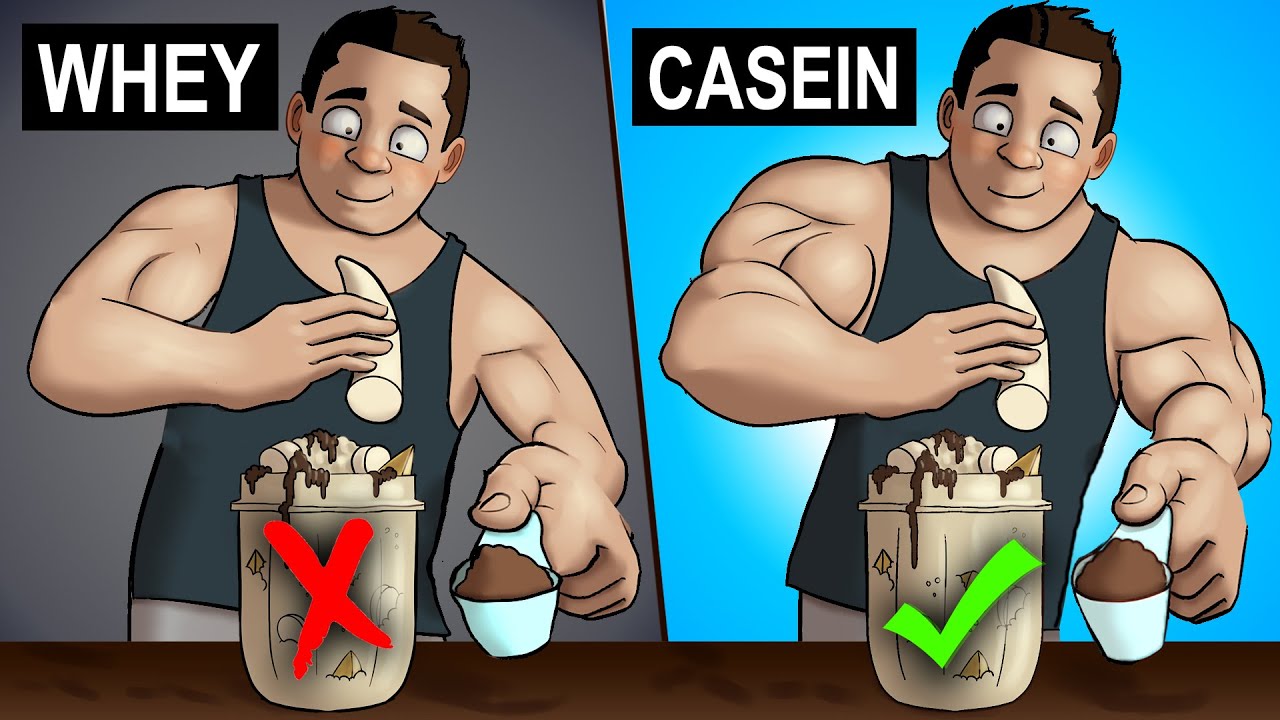 The food you eat has a big impact not only on how you look but also on how you perform. By eating the right foods you’ll have more energy, a clearer mind, and you’ll also perform significantly better at the gym. And to put it simply there are many correct ways that you can set up your pre-workout meals. Usually, the most common approach is to combine protein and carbs before a workout by eating something like chicken and rice, or scrambled eggs, Ezekiel bread, and veggies, or oatmeal combined with a scoop of protein powder and berries. But instead of listing out all the healthy proteins, carbs, and fats that you can eat before a workout, that you probably already know about, I want to go over 6 very special foods and beverages, that are proven to have very interesting effects on your performance.
And the first food category with some very unique effects is hot peppers. Capsaicin is actually the compound that makes chili peppers hot. According to research consuming that compound before a workout increases the number of reps you can do per set. (1) I know that might sound crazy, but it’s true. The researchers had ten trained men do squats on two separate occasions. Both of these times, the participants did four sets using a challenging weight load, and they rested for one and a half minutes between sets. The only difference was that on one occasion they took 12 milligrams of capsaicin 45 minutes before starting the workout, and the other time they took a placebo instead. Surprisingly enough the participants that took capsaicin before their workout were able to complete more reps during their sets compared to taking the placebo: (2) And there are three possible explanations for how the capsaicin is able to improve performance. The first one is that it might raise your pain threshold. Capsaicin is, for example, used as a pain reliever for neuropathic conditions, which are usually diseases that affect the nervous system and cause pain. Its ability to increase someone’s pain threshold may explain why the participants reported feeling like they didn’t struggle as much when they took capsaicin as opposed to the placebo. This heightened pain threshold may have been what allowed them to complete more reps.” (3) Another explanation for its ability to increase performance can be traced back to the effect it has on calcium being release from muscle cells and the boost it provides to your central nervous system. Now, to actually feel these benefits, you will have to eat quite a bit of chili pepper. So, for many people, a supplement might be a better option. However, if you don’t mind spicy foods, I recommend going with oleoresin red peppers, because they have a high capsaicin content. In fact, a study found that there are 60 milligrams of capsaicin in a gram of oleoresin red peppers. Which means you’ll only have to eat a quarter of a gram to feel the benefits. (4) Of course, regular chili peppers and red peppers are still also an option, but if you go that route you’ll have to eat a lot more of them since chili peppers only have 0.1 mg of capsaicin per gram, and red peppers contain about 2.5 milligrams per gram. (5)
Next, we have beetroot. People often take l-citrulline before a workout to improve blood flow, but very few people know that beetroot works just as well or maybe even better. That’s because beetroot contains nitrates. And nitrates are natural chemicals that get broken down into nitrites in your body, which can then get turned into nitric oxide. Now nitric oxide is a molecule that stimulates vasodilation, meaning it relaxes the inner muscles of your blood vessels. This leads to an improvement in blood flow. That’s why consuming beetroot before a workout can actually help you get a bigger “pump.” Plus, it can also improve workout performance. Studies show us that nitrate supplementation improves aerobic endurance, energy output, muscle recovery between sets, and potentially also anaerobic endurance. (13) Now, the one problem is that it might be hard to eat enough beetroot to get the required amount of nitrates for it to be effective. But fortunately, there is a solution. You can turn raw beetroots into beetroot juice and drink it. About 500 milliliters of beetroot juice is enough to feel the benefits. And that’s usually the amount that’s used in studies. Now if you want to try this it’s best to drink the beetroot juice two to three hours before your workout because the evidence shows us that blood nitrate levels peak within about two to three hours after having the beetroot. (14)

Moving on to the next category is casein. There are a number of studies…

Lipgloss Nails Were Made for Minimalists
This 30-Minute Floor Workout Is Perfect For Beginners
Hailey Bieber Says It’s Time to Make the Hair Change You’ve Been Considering
Peloton’s Leanne Hainsby Opens Up About Her Breast Cancer Diagnosis
What Is RxPass, and Can It Save You Money on Prescription Medication?